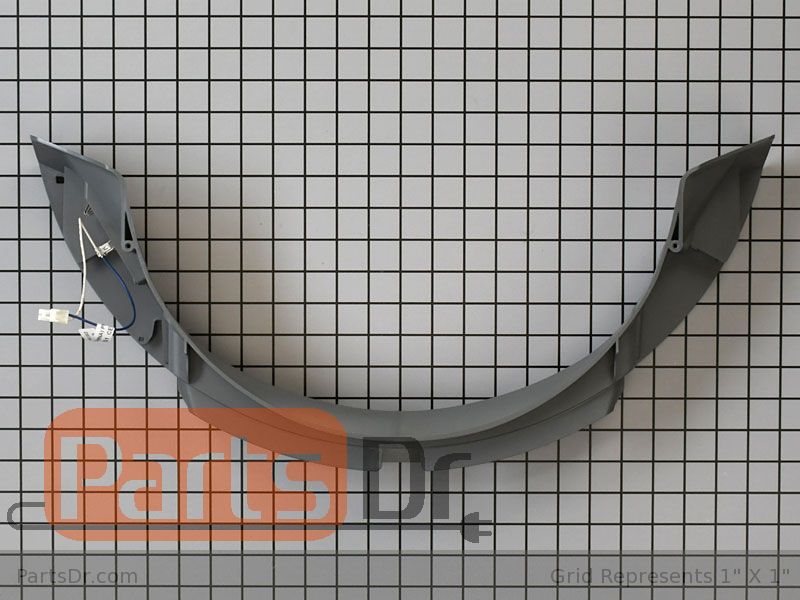 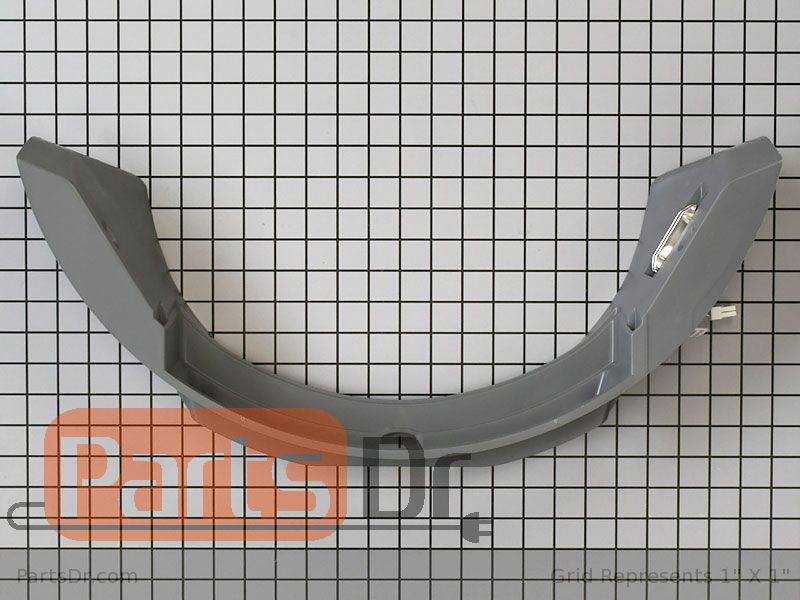 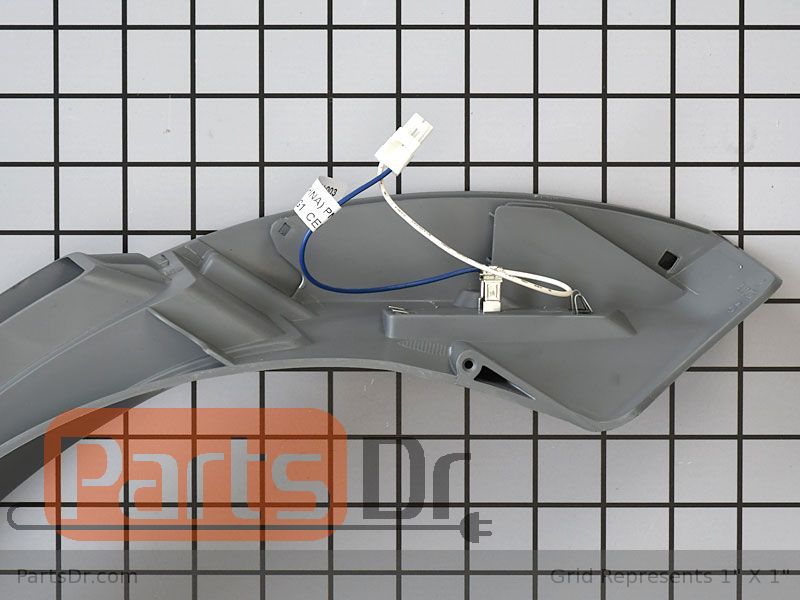 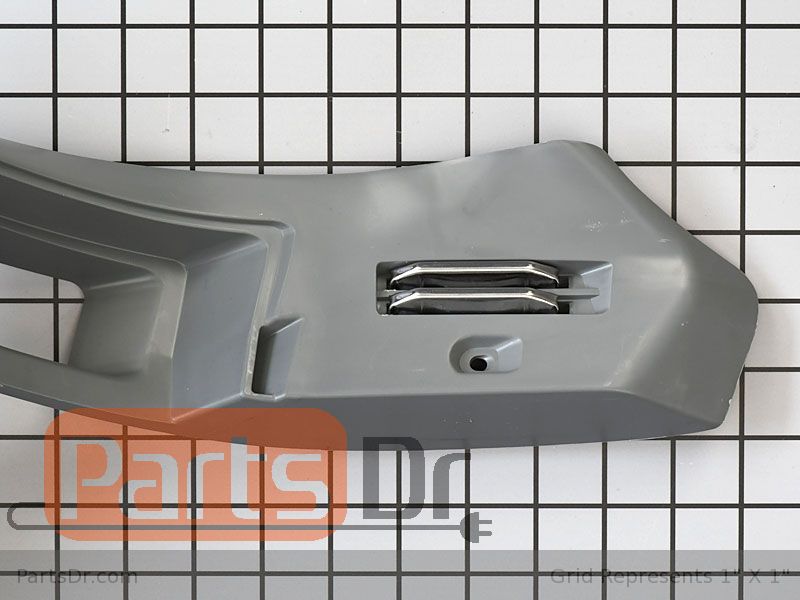 This is a new, genuine part manufactured by Frigidaire.
$52.00
This item is out of stock
Notify me when this product becomes available.

These parts are frequently purchased together to make a repair. 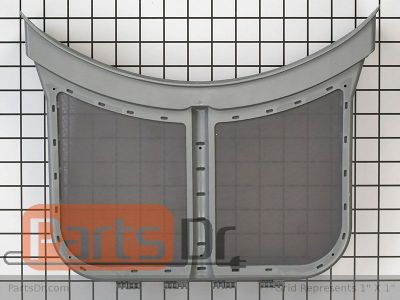 Dryer's blower motor was getting clogged with lint every 2-3 months, causing an odd vibration squeak sound and reduced efficiency.

Online posts about my problem (https://www.youtube.com/watch?v=ymScMQ3ggrA) suggested buying a lint assembly for a newer model of the dryer to fix the issue. I did just that and so far so good. However, it may take up to 6 months to know for sure if less lint is getting past the filter and getting stuck in the blower motor.

Our Electrolux dryer had the old style of lint trap that allowed for excessive build up of lint on the moter fan blades. This would cause the machine to vibrate wildly at a point. The newer improved design trap for the latest models machine work perfect on our machine with the addition of two new [longer] SS screws. Problem solved.

Remove the existing lint trap and mounting bracket (4 screws). You must keep the moisture sensor wires and reuse them for the new piece that goes in (the new wires that come with the piece are too short). You will need to purchase 2 new (2 inch) stainless steel screws to install the new bracket as well. Retain the original wire connector, reinstall wires on new piece,, reinstall piece using two original screws on the front and two new longer ones on the 'top'. Drop in the new trap and you are all set.