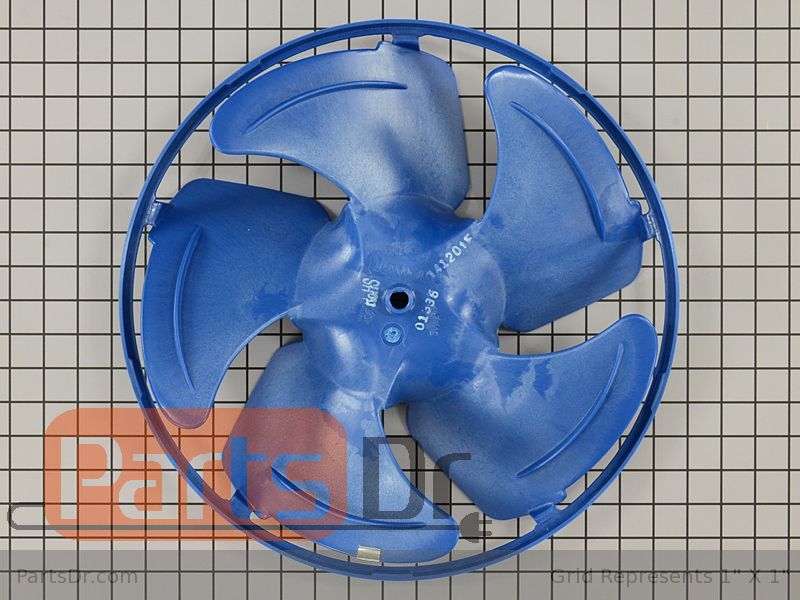 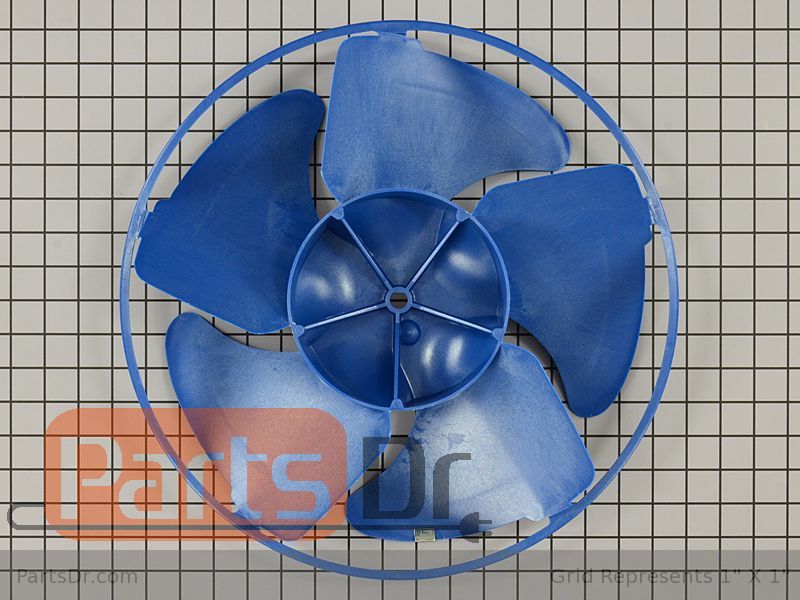 This is a new, genuine part manufactured by Frigidaire for Crosley, Frigidaire, Gibson and Kenmore appliances.
$53.33
Shipping – $8.49
Arrives Mon Jun 15 – Jun 18
If you order by 3pm CT tomorrow

Faster shipping is available at checkout!

Shipping rates are per order, not per part, excluding oversize items.
View our shipping policy

The fan broke away at the flange and clamp on the shaft and chewed the condenser fins up a bit. it took a while to find a fan since my model was not available any longer. The first blade that was sent had a chip broke off the fin so a second was sent promptly. After vacuuming the debris and combing the fins I tried fitting the fan on the shaft but it was too tight. I took some sandpaper and cleaned the rust off the shaft and tried again and with some persuasion got it on. Since no new clamp was sent with the fan and my old one wasn't compatible I used a hose clamp and it has been working. Good to have A/C again.