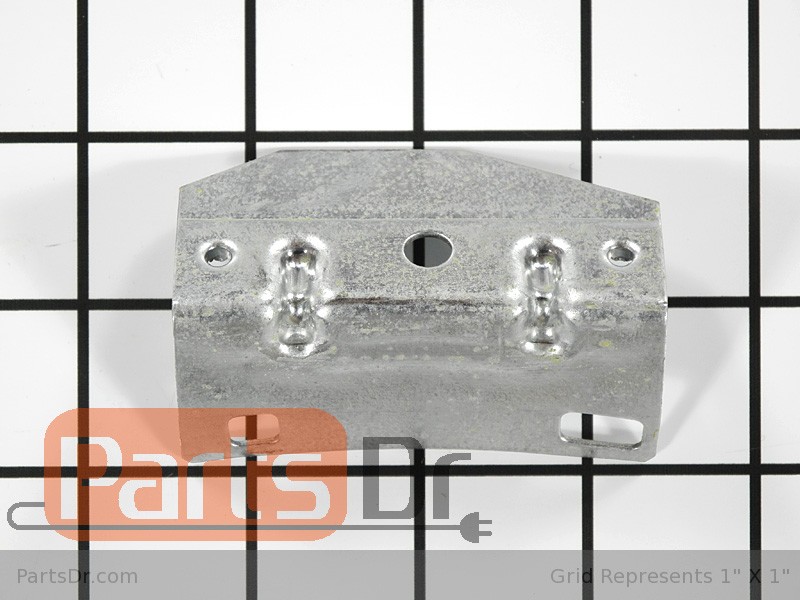 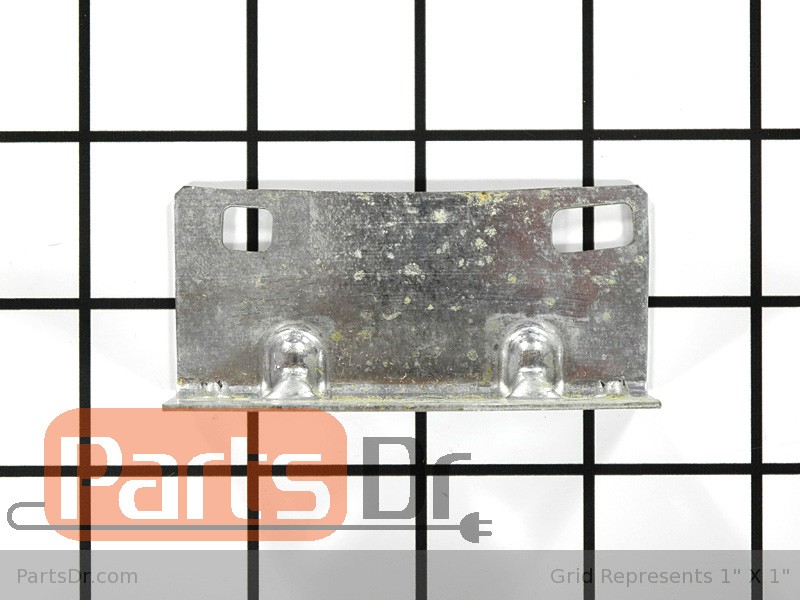 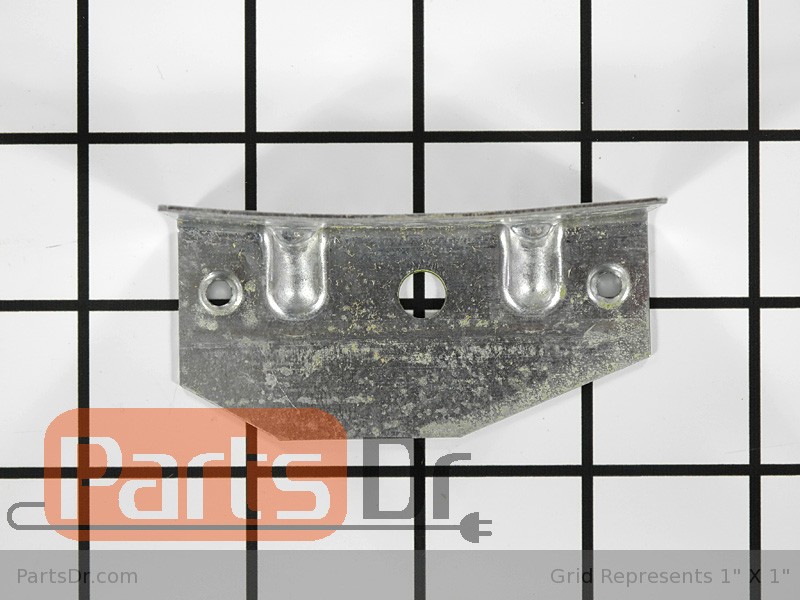 Faster shipping is available at checkout!

Shipping rates are per order, not per part, excluding oversize items.
View our shipping policy
Ships today if you order in the next 3 hours and 23 minutes.

Dryer Cylinder Glide Bracket, Sold Individually.  This part can be used for the left or right side.  This is a new GENUINE Whirlpool replacement part.

Had too replace drum glide bracket on one side due to original being bent out of shape. Use of hammer and center punch n Read More

These parts are frequently purchased together to make a repair. 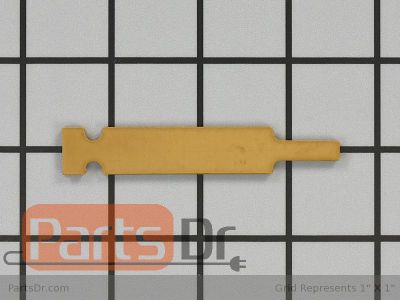 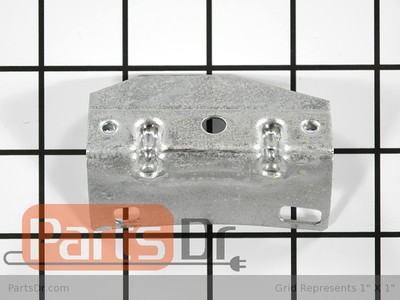 Had too replace drum glide bracket on one side due to original being bent out of shape. Use of hammer and center punch needed because the original bracket was riveted on even though YouTube showing being bolted on. Knocked out the rivets using the center punch. Then bolted the new bracket on using machine screws and lock washer and nuts. Job took a bit longer than expected due to the rivets instead of screws holdIng the old one on. As far as cost of new bracket, parts dr, was considerably cheaper than any other place I researched on the internet. While I was at it I also replaced the drum glides and felt pads on both brackets. Job took about 1 and a 1/2 hours and fairly easy. I believe the newer models brackets are no longer riveted but bolted on which would make the replacement much easier and a bit less time. I would recommend changing the glides and felt pads on both brackets as I mentioned earlier. No sense in having one new and one old ,the drum would be out of balance. I would also recommend Parts Dr.
Story submitted on August 1, 2020